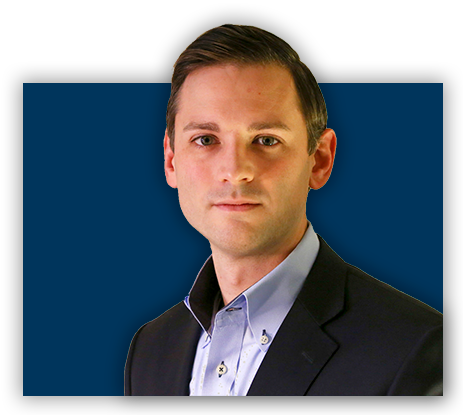 Eric is an experienced hedge fund manager. After a number of years as an options trader, his interest for quantitative strategy development led him to found his own firm, Entramarket Capital, manager of a volatility arbitrage hedge fund. Recently, Eric is currently leading a research pipeline to apply recent advances in machine learning and convolutional neural networks to cross-asset volatility and systematic derivative trading strategies.

Eric’s interest in blockchain and crypto assets began as a philosophical curiosity for the possibility of widely distributed and freely adapted intermediary of trade – digital assets a the modern currency. His experience working with market microstructure, liquidity analysis, and dynamic pricing models have many cross applications to the blockchain space, and Eric brings his experience to Vellum Capital to assist with firm management and Blockchain’s unique trade environment.

Eric holds a degree BA in Economics from Hillsdale College, and a Masters in Business Administration (MBA) from Devos Graduate School at Northwood University. He serves boards and advisory roles of private companies, and also on boards of nonprofit organizations. He has passed NFA Series 3 and 65 license examinations. 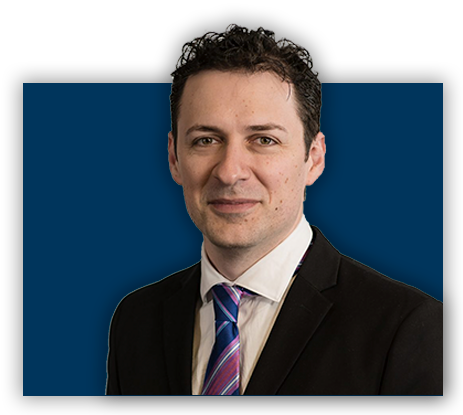 David is an expert in applied cryptography and Blockchain-powered services. David spent 5 years in Shanghai, where he created a Bitcoin exchange for the Asia-Pacific market, and CryptAByte, an open-source secure communications platform. He is the founder of WalletRecovery.info, a cryptocurrency wallet recovery and consulting service, a co-founder of Liberty.me, and the Director of Technology at the Foundation for Economic Education.  He previously worked as an information systems architect for Match.com, Education First, and the Mises Institute.   He holds a Masters in Management of Information Systems from Texas A&M Mays Business School. 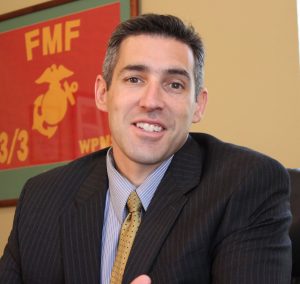 John served as the CEO of Juvo Technologies from 2014 through 2018.  His time there was highlighted by Juvo’s acquisition of digital payment provider Vendorin, along with transitioning Juvo from a regional managed IT service provider into an enterprise software platform with users across North America.

During John’s tenure with Juvo, where he spent a total of 8 years, he encountered a bitcoin mining operation while looking for warehouse space.  Like many who hear of bitcoin for the first time, John did not understand it,  as it seemed more like cyber magic than sound money.  What he did understand was “smart contracts,” something blockchain technology could facilitate, something that could dramatically change the way services are sourced, provided, invoiced, paid, and reconciled.  John came to crypto through the back door, not because of Bitcoin, but because of Ethereum and other smart contract inspired currencies.

A 1998 graduate of the US Naval Academy, John joined Vellum in 2021.  A former Marine Corps infantry officer, John has an undergraduate degree in Economics, a master’s degree in Human Resources, and multiple technology and quality control related certifications.  He and his wife Jennifer live in Covington, Louisiana along with their five kids:  Jake, Jayden, Jude, Jackson, and Julian.  The whole “J” thing was not really planned, but after the first two kids came along, it was hard to break the pattern.  The kids naturally named their white lab “Jasper.” 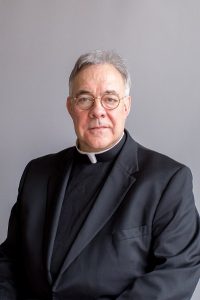 In 1990, Sirico founded the Acton Institute for the Study of Religion and Liberty, a non-profit organization dedicated to promoting “a free and virtuous society characterized by individual liberty and sustained by religious principles.” That same year, Sirico was inducted into the Mont Pelerin Society. He served on the Michigan Civil Rights Commission from 1994 to 1998. The Franciscan University of Steubenville awarded Sirico an honorary doctoral degree in Christian Ethics in 1999. The Universidad Francisco Marroquín in 2001 granted him an honorary doctorate in social sciences. He is a member of the American Academy of Religion and of the board of advisers for the Civic Institute in Prague.  His unique interst in Blockchain, Bitcoin, and cryptocurrencies stems from their advantage to promote free trade as well as their capacity to be an instrument for human justice. 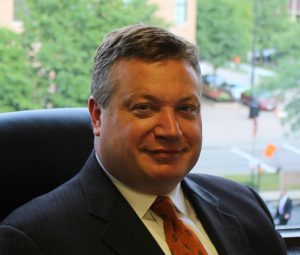 Chris is a co-founder of WindRock Wealth Management, an independent investment management firm founded on the belief that investment success in today’s increasingly uncertain world requires a focus on the macroeconomic “big picture” combined with an entrepreneurial mindset to seize on unique investment opportunities. As a Managing Director at WindRock, Chris serves as a trusted voice to a select group of high net worth individuals, family offices, foundations and retirement plans.

Chris has been a frequent speaker before a number of organizations and conferences, including USA Watchdog, GoldMoney, Freedom Fest, and various bar associations and radio shows, including weekly financial and economic commentary on The Edge of Liberty (WNJC 1360, Philadelphia). His writings have appeared in a variety of publications and websites including The Ludwig von Mises Institute, Zero Hedge, Family Business, Casey Research, and Laissez Faire Books. He is a board member of the Economics Development Council with the University of Illinois, a Policy Advisor for The Heartland Institute’s Center on Finance, Insurance, and Real Estate, and a Chartered Financial Analyst charterholder(CFA®).

Money for the digital age, managed on decentralized platforms, with access to all, and without the state: the concept has been proven. The technology is known. It works. It represents a path for reforming the world’s monetary and legal systems. It points to a bright future.

It is all the more wonderful to consider the glorious way in which Bitcoin has outsmarted the experts. No one institution is in charge of them. No one can consistently outthink them. Markets keep us humble. They constantly remind us that even the most astute and prescient observer can be surprised, even shocked.

What is the blockchain?

Blockchain technology is profoundly affecting the security of your ownership rights now and in the future. Banks are adapting. Title companies, state agencies, registrants of all sorts are exploring this new way of doing things. It is changing even the most fundamental issue of money itself, all over the world. The desire to know the immutable truth is what’s driving this.

The White Paper of the pseudonymous Satoshi Nakamoto, issued in October 2008, proposed a new solution to a universal problem: clarifying ownership rights. The ledger that records rights should be part of a distribution network that can be downloaded and hosted by any node. Changes in the ledger can only be made through strict rules, proof of work or stake, and community consensus. The result of this new cloud-based, decentralized ledger is an immutable record that requires no systems of third-party trust to operate.

The headline invention was, of course, Bitcoin. Actually, it wasn’t a headline. Hardly anyone paid attention until the dollar/Bitcoin exchange ratio started rising higher and higher, beginning in 2013. Only then did this remarkable new money started getting attention. Even then, most people missed the point. What many people have missed during the great bull market of Bitcoin is that this new monetary tool was only the most conspicuous fruit of a new and powerful infrastructure with applications to financial markets, contracts, and ownership titles all over the world.

As it turns out, it wasn’t just about Bitcoin, which is indeed truly amazing. Just as spectacular was the value of the ledger service of blockchain technology itself. In the 21st century, the sophistication of our economic structures has outstripped many institution’s ability to keep track of claims. That’s where beautiful, scaleable, truth-telling blockchain is making all the difference. Now that the solution is known and operational, retooling and adaptation constitutes a major technological, economic, and financial agenda for the future.